The amazing Garden Route in South Africa is world famous. It is a scenic stretch of coastline in the Western Cape province of South Africa, known for its beautiful beaches, lagoons, forests and mountains. It’s a popular destination for outdoor enthusiasts, with activities such as hiking, biking, and water sports and many more available.

The starting point of the amazing Garden Route

The Garden Route officially starts in Mossel Bay, a small coastal town with a rich history dating back to the early 14th century. It’s known for its beautiful beaches, such as Santos Beach and Hartenbos Beach, as well as its excellent surfing conditions.

From Mossel Bay, you can visit the Post Office Tree, a 500-year-old milkwood tree that was used as a post office by early sailors, or the Bartolomeu Dias Museum, which tells the story of the Portuguese explorer who first landed in Mossel Bay in 1488.

From here the N2 highway – which is the main part of the route – takes you from the Western Cape to the Tsitsikamma Forest near Storms River in the Eastern Cape. Some may want to add Cape Town as the starting point, to be able to include the beautiful Whale Coast on their way to Mossel.

The awesome sights along the route

Further along the Garden Route, you’ll come to the town of George, which is known for its golf courses and the Outeniqua Transport Museum, which features a collection of vintage trains and buses. From George, you can visit the Garden Route Botanical Garden, which has a variety of indigenous plants and a beautiful rose garden, or take a scenic drive along the Outeniqua Pass to Oudtshoorn, the ostrich capital of the world.

Oudtshoorn is home to the Cango Caves, a series of underground limestone caverns that are a popular tourist attraction. You can take a guided tour of the caves and see the stalactites and stalagmites up close. The town is also home to the Cango Wildlife Ranch, where you can see a variety of animals, such as cheetahs, crocodiles, and meerkats. From Oudtshoorn, you can continue your journey along the Garden Route to the coastal town of Knysna. Knysna is known for its beautiful lagoon, which is surrounded by forests and mountains. It’s a popular spot for boating and fishing, and you can take a boat tour of the lagoon or visit the Knysna Elephant Park, where you can see African elephants up close.

Further along the Garden Route, you’ll come to the town of Plettenberg Bay, which is known for its beautiful beaches and seafood. You can visit Robberg Nature Reserve, which has hiking trails and breathtaking views of the coast, or the Plettenberg Bay Beachfront, which has a variety of shops and restaurants.

Where the beautiful Garden Route ends

Finally, the Garden Route officially ends in the town of Nature’s Valley, which is known for its beautiful beaches and forests. You can visit the Tsitsikamma National Park, which has hiking trails and waterfalls, or take a boat tour to see the dolphins and whales that live off the coast. If you like you can tour on to Gqeberha – formerly known as Port Elizabeth to take in the surfers’ paradise of South Africa Jeffrey’s Bay (aka J-Bay).

Overall, the Garden Route is a beautiful and diverse region of South Africa that gives you a great insight in this divers country. Whether you’re interested in history, nature, or outdoor activities, you’ll find plenty to do and see on this scenic stretch of coastline. 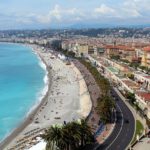 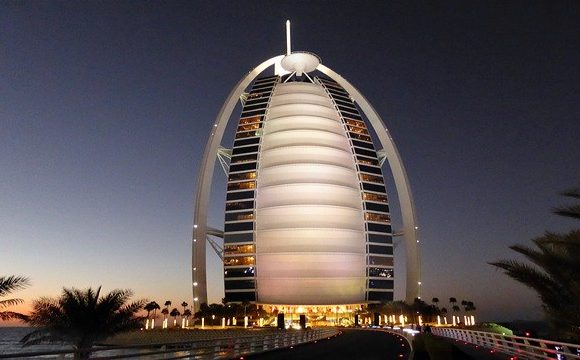 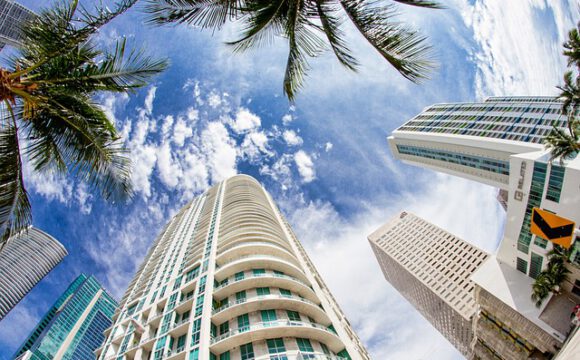 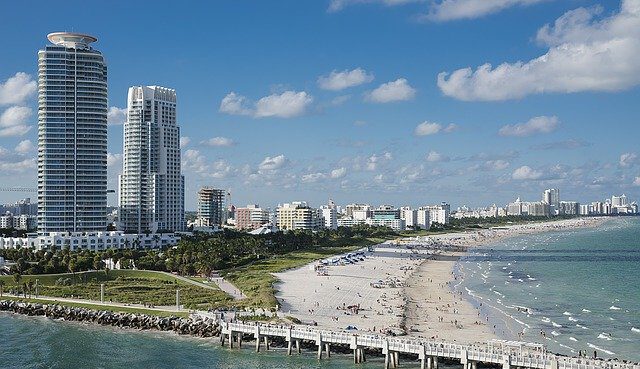 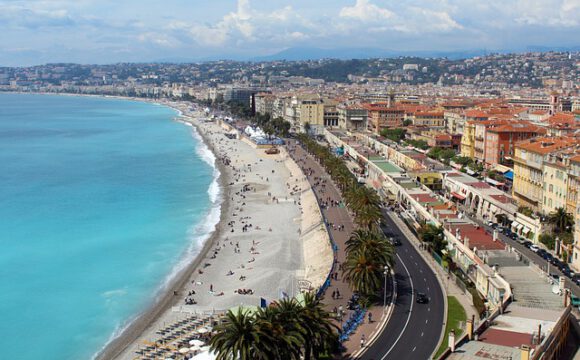